“It is time for dotafrica” song 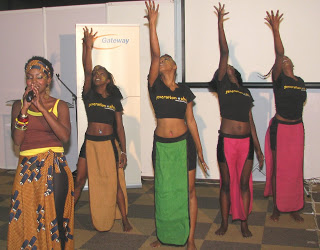 The campaign for DotAfrica started by DCA making a keynote address to the panel and audience gathered during the launch of the East Africa “.africa” campaign at the AITEC ICT summit held in Nairobi, Kenya.

DCA spoke on way-forward on the contribution of the “.africa” name to an ICT enabled environment.

Followed by a dotAfrica panel discussion composed of DCA, its advisors providing their views and others invited to make comparative and express their views of dotafrica.

During the day, DotAfrica booth signed up nearly 200 visitors to the Yes campaign. Finally, the forum at AITEC ended by DCA hosting the famous local Sarakazi dancers and the famous local singer, radio personality Patricia Wangechi Kihorolast, also composer of the “It is time for dotafrica” song, co-edited by DCA. (Right). Press release

Start The Year Off With Seed-Fund Award 🏆

By admin_missdotafrica
1 Mins read
Greetings, We have only recently started the New Year, always remember that you are appreciated and strong, no matter what…
newsTop News

By admin_missdotafrica
1 Mins read
Wrapping 2021 with SEED FUND AWARD Whether we’ve been under a lockdown or limited to socially isolated outings, 2021 has…
newsTop News

Hey, Yes You Can

By admin_missdotafrica
1 Mins read
Yes, You Can Yes, You Can!! Let’s talk about Feminism, who is a Feminist? Feminists have been attached with so many negative stereotypes… 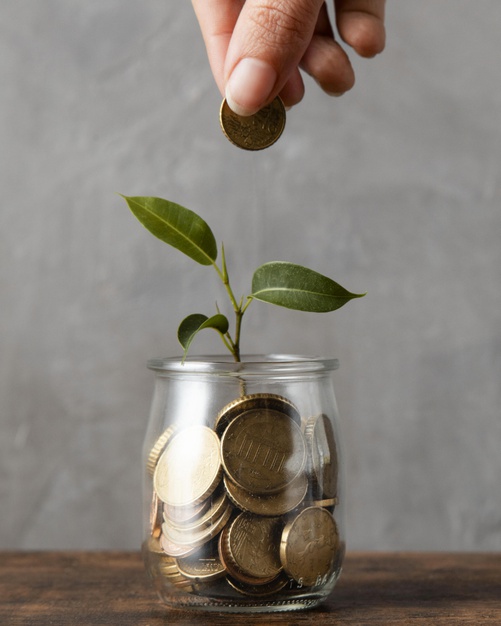