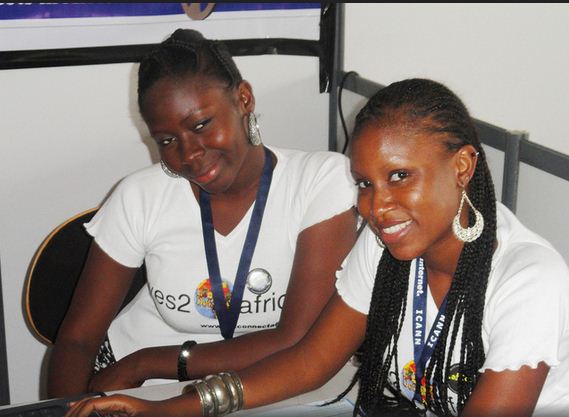 Nov. 13, 2011 – The 42nd international meeting of the Internet Corporation for Assigned Names and Numbers (ICANN) took place in Dakar, Senegal, at the Le Meridien President hotel.  The meeting was hosted by the Government of the Republic of Senegal and was well-attended by government leaders and executives of ICANN, and various stakeholders.

DotConnectAfrica (DCA) was one of the principal participants and silver-level sponsor of the ICANN-42 international gathering, and was involved in various activities that took place throughout the week-long meeting in Dakar. DCA also mounted a well-attended exhibition on DotAfrica, and its Yes2DotAfrica campaign, which was visited by the Senegalese President and Head of State, H.E. Monsieur Abdoulaye Wade, and the Senegalese Minister for Telecommunications and Information/

Communications Technologies, Monsieur Moustapha Guirassy.ICANN-42 was a great opportunity to focus positive attentions on DCA’s Yes2DotAfrica Campaign, and we are pleased to present a summary of the main activities and important accomplishments for the benefit of our Pan-African constituency.
DCA’s DotAfrica Exhibition in Dakar attracts many visitors
Since DotConnectAfrica was also a Silver -level sponsor of the ICANN Dakar meeting, it also had the privilege of mounting an exhibition of DotAfrica in line with our continued support for the inclusion of Africa in the discussion floor on Internet issues.  DCA has now sponsored two ICANN meetings. Our exhibition booth in Dakar was a popular stop for participants interested in the new .africa gTLD initiative. As Africans, we always embrace initiatives that unify our continent and many participants in Dakar who visited our exhibition stand had high hopes for a Pan-African new generic Top Level Domain name. We were deeply inspired by the demonstration of great enthusiasm for .africa by all those who visited DCA’s DotAfrica exhibition at Dakar. Read more
Share this...