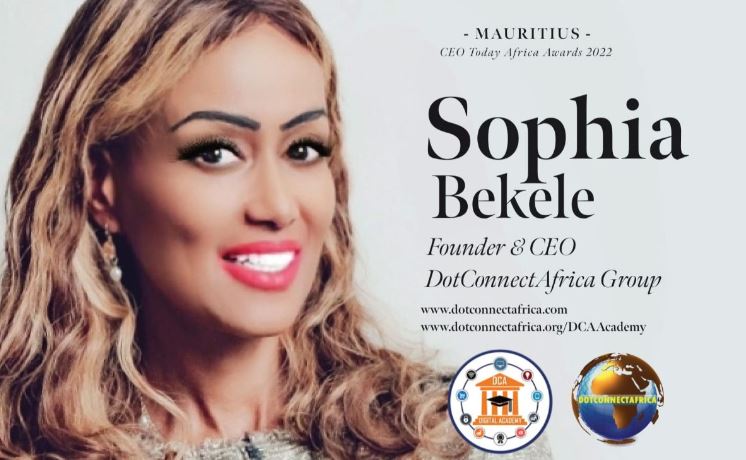 A MESSAGE FROM US

As Fempower, we believe Women also should be given equal rights like men to empower them. They should not be treated as the weak gender of the society as they occupy almost half the world’s population, so they are half the World’s strength. Women have more patience and effort; they can better develop their country.

How female-led start-ups can transform Africa

According to a McKinsey study on the power of parity in Africa, women contributed 33% of the continent’s collective GDP in 2018. It is projected,that Africa could gain $316 billion in GDP by 2025 if the gender gap is bridged.Supporting women’s entrepreneurship is a route to economic empowerment and quality of life for African households if women then contribute their income to those living with them, including their families.

Women entrepreneurs across sub-Saharan Africa continue to earn lower profits than men. Gender discrimination is one reason for this disparity; others include limited access to capital and assets, lack of a support network and other social and self-limiting factors.Until gender parity is improved throughout the African continent, female entrepreneurs will remain under-earning compared to their male colleagues.

Sophia, Founder and pionieer of the Women-in-Tech Space in Africa, namely Miss.Africa Digital a.k.a. FemPower,  and the CEO of DotConnectAfrica (DCA) Group, a pan-African organization that assists companies in their digital transformation was honored by the 2022 CEO Today for the second year in a row.

The 2022 CEO Today Africa award goes to the DCA Digital Academy, which runs women and youth impact empowerment programs.   “The work of DotConnectAfrica has been exemplary to many in Africa and globally   DCA is proud to have “paved the way” as our programs have been globally emulated and/or adapted with the similar or same model“, said DCA in its press release.

In receiving the award, Sophia said: “The Best Digital Education Award is a recognition of all our efforts for the past decade to educate the African public on the advantages of using the Internet as a learning tool as well as to promote their brand using various digital platforms, and make their voices heard. In addition, our Corporate Boot Camp and capacity-building programs prepare young people for the robust job market. The award is pivotal to all DCA Academy-sponsored programs and we thank CEO Today for recognizing our work. We also raise our hats to all our supporters who have been there with us throughout our journey, as this would never have been achieved by a single organization.”

The 2022 CEO Today Award noted: “Though the past two years have seen extreme new challenges posed to the African business world,the efforts of many leaders and innovators have helped to smooth the way towards creating new value and a better quality of life for all. Time and again, these economic pioneers have demonstrated their commitment to their organizations and their countries, paving a new way for business to thrive in the modern era”.

In an interview held with the Editor, Sophia informed the CEO Today,
“Despite the decade old .Africa challenge, DCA Trust also managed to successfully and innovatively deliver on its educational commitment to Africa by further pioneering “impact programs” such as Miss.Africa Digital SeedFund and generation.africa.These programs target young girls and women in Stem and so far it has impacted over 3000 women in more than 12 African countries. >> Read more on her interview

In this article,our Editor shares her thoughts on gender equality.

We continue to invite and welcome partners to join us as we work towards achieving gender equality and empowering young girls and women in Science, Technology, Engineering, and Mathematics  (STEM) fields in Africa.

Check Out Our Latest Merchandise

The Spark: How to Manage Millennials vs. Gen Z in the Workplace

By admin_missdotafrica
3 Mins read
THE  SPARK: How to Manage Millennials vs. Gen Z in the Workplace With today’s multigenerational workforce, leaders can’t operate with…
newsTop News

Meet two African Women-In -Tech in Data science/Analytics: Be inspired before you expire

By admin_missdotafrica
2 Mins read
SheTechsChargeAlexa Ighodaro from Nigeria is a Detail-oriented Data Analyst with proficiency in working with SQL, Excel, Tableau, Power BI, and…